4 Largest Shopping Malls Around the World

Gone are the days when people used to visit local markets for hours to collect groceries, clothing, and other essentials for their house. The time is revolutionized these days, and people love to shop from shopping malls: The one-stop destination for anything that you imagine. The creative builders around the world these days are working hard to design large shopping malls where consumers can find everything at ease. The preference list includes dining, retail, amusement and entertainment stuff as well.

Here we are going to talk about the 4 largest shopping malls in the world that you may love to visit for shopping. The list is based on the gross leasable area of the malls and the amazing thing to know is that most of them are located within Asia. 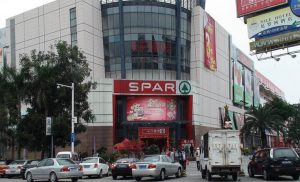 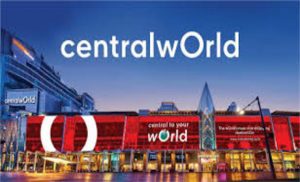 Now you have the list of 4 largest malls in the world. Hope! You will soon explore these areas to have fun with friends.