4 Unusual and Weird Laws in the World

This world has so many unique things; even the laws over the border have huge variations. Possibly you live in a city where all laws sound normal. But there are some places in the world where you may find some ridiculous things in the law book. Sometimes it may happen due to a few important cultural values, and others may be associated with some age-old historical matters.

Here we have compiled a list of world’s most unusual and weird laws that you may not believe exist. Just go through the details below, and you will be surprised: 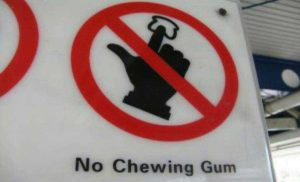 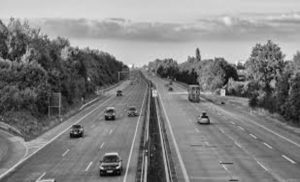