Stats reveal that earth was created almost 4.5 billion years ago. But it seems that human beings are very ingenious species that they have invented several amazing things in a very short span of time. 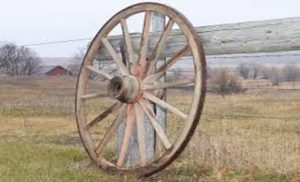