5 Top Rated Companies in the World

Today we are going to talk about the largest companies in the world. Before we enter into the list, it is important to mention that the rating to these companies is given on the basis of their market capitalization. Go through the details below to know more about these big brands: 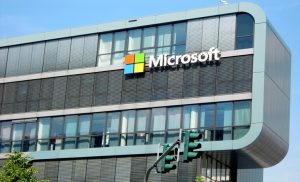 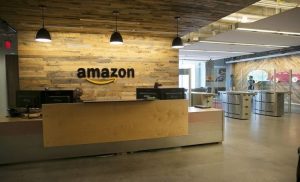