6 Video Games That Are Loved by All 90’s Kids

We all have grown up now and have experienced lots of changes in the world with the advancements in technologies. Even the gaming industry has revolutionized to a great extent. But being 90’s kids, we have witnessed the most amazing era of video games as we have seen the first even phase of this invention.

There are so many classic games that we have played during our school days. The experience was truly memorable and fun-filled. So, why not spare a few seconds to five into that memory lane and check out the list of famous video games that are loved by all 90’s kids: 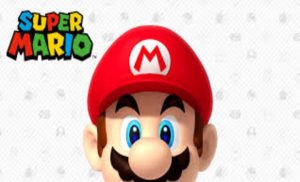 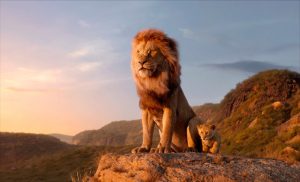 Other than this, you might have experienced wonderful moments with Doom, Virtua Cop, Prince of Persia, and Duke Nukem. All these games made our childhood more memorable.